(Previously posted on vedicknowledge.com which is sadly no longer online. Thank you.) 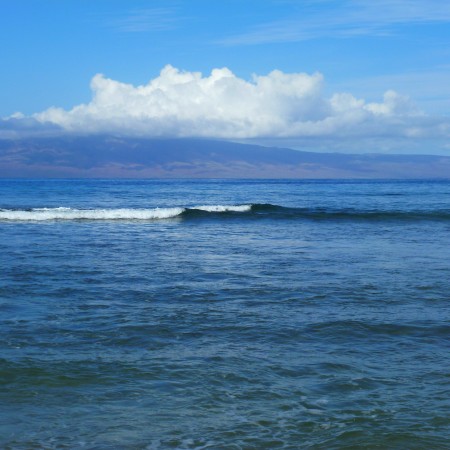 The Maharishi Effect is the phenomenon of the rise of coherence in the collective consciousness of any community. Scientific research has clearly demonstrated that when one per cent of the population of a city or town practices Maharishi’s Transcendental Meditation Program, the crime rate significantly decreases. Similarly, when groups of individuals practicing Maharishi’s TM-Sidhi Program equal at least the square root of one per cent of a population, there is a significant reduction of crime and accidents, as well as an increase in stock prices, decreased pollution, decreased unemployment, and decreased hostilities between nations.

The phenomenon of collective consciousness can best be understood by examining the concept of a field, as described by modern science. Physicists delineate a variety of infinite, unbounded, and all-pervasive fields that operate invisibly throughout creation, governing the activities of innumerable Laws of Nature. For example, the electromagnetic field—one of the four principal force fields—permeates the entire universe, and enables radio and television transmitters to send signals by creating waves within the field. While the waves are unseen, they nonetheless create effects with which we are all familiar—the sounds and images of radio and television. 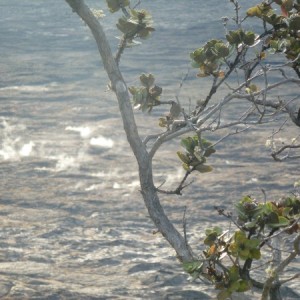 Likewise, the other three fundamental force fields—gravitation, weak interaction, and strong interaction—also pervade everything and behave invisibly throughout Nature. Self-referral consciousness is also a field, though on an even more fundamental level, for it is the omnipresent, invisible, and unbounded field from which all force and matter fields emerge.

Just as a radio transmitter can create waves in the electromagnetic field, individuals constantly create influences on all parts of creation simply because consciousness permeates every aspect of the material universe. To illustrate, if a stone is thrown into a pond, waves are produced that travel throughout the pond. Each wave produces some effect in every part of the pond. Similarly, the wave of individual life, through its activity, produces an influence in all parts of the cosmos. 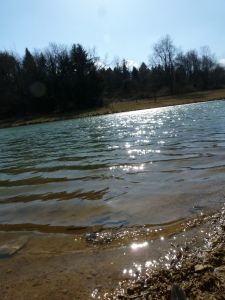 On the basis of this same principle, the direct experience of self-referral consciousness influences every aspect of the universe, enlivening it with the perfect order and harmony inherent within self-referral consciousness. For this reason, groups of individuals can create very powerful effects in the environment through their collective practice of the Transcendental Meditation and TM-Sidhi program—through their self-referral practice, they enliven every aspect of the universe by stimulating its most fundamental constituent, consciousness, and they especially enliven the collective consciousness of the city or province or nation in which they are located.

Since individual and collective consciousness maintain this reciprocal relationship, a group of individuals practicing the Transcendental Meditation and TM-Sidhi program will bring a powerful influence of orderliness and harmony to collective consciousness, enabling an entire population to act more coherently, more harmoniously, and more in accord with Natural Law. On this basis, Maharishi has brought to light the potential for every nation to create invincibility for itself and for all its citizens.

The sign of invincibility of a nation will be from the integrated value of harmony in the country. The tensions and disharmonies will be less, the flowering of business will be there, trade and industry will be increasing, people will be happy, sickness will be less, seasons will be in time, crops will be abundant, the economy will be better; the nation’s influence in the family of nations will be greater and more appreciated. The internal growth of cultural integrity will be more, people will be functioning more in accordance with the Laws of Nature, they will not violate the Laws of Nature, and therefore they will not create problems for themselves and for others.

That country will be more and more loving to all other countries. The influence of good from the country will be purifying for the whole family of nations. So everyone will love the country. These will be the songs of the growth of invincibility of the nation. (p. 66)

When a significant number of individuals practice the TM-Sidhi Program, in a group (the size varies depending upon the size of the nation’s population), the infinite coherence inherent within self-referral consciousness is spontaneously enlivened in collective consciousness, and every aspect of national life becomes connected. National life not only becomes perfectly balanced, but no negative influences from outside or from within the society can disturb this balance.